5 Powerful Strategies For Boosting Your Confidence As A Blogger

Are you missing out on opportunities as a blogger because of a lack of confidence? These powerful strategies can make a big difference to your blogging career...

One of the biggest things that holds bloggers back isn’t a lack of talent or determination, or even a bit of good old fashioned luck.

All too often, the thing that stops so many content creators from achieving the success they desire is that niggling voice in the back of their heads that tells them that they’re not quite up to the challenge.

If you’ve ever felt scared to put yourself out there, to grasp new opportunities with both hands, then you’re in the right place.

Confidence isn’t just a nice-to-have for bloggers and business owners. If you want to do meaningful work, increase your income, and consistently raise your game, it’s an essential part of the process that often requires just as much hard work and persistence as any particular blog post you could create or any traffic strategy you could implement.

And so today, we’re going to talk you through the powerful strategies that you can use to ensure that wavering confidence doesn’t hold you back from achieving your big blogging dreams…

1. Recognise that if you don’t question your abilities, it’s likely to be because they’re lacking

Are you familiar with the Dunning-Kruger effect?

It’s a cognitive bias in which people of lower abilities, in any given domain, have illusions of superiority and perceive their knowledge and competence to be much higher than it actually is.

At the other end of the spectrum, those who are true experts in their fields are the ones who often doubt themselves. They worry that their work doesn’t cut the mustard, they suffer with imposter syndrome, and there’s a doubt in the back of their minds that they don’t quite deserve the successes they’ve achieved.

If you take a minute to think about it, you’ve probably come across people in both these different groups in all areas of your life.

So it’s clear that doubts and questioning of your abilities are inevitable parts of being genuinely good at what you do, but of course that fact on its own doesn’t really help matters.

The greatest insight comes from delving a bit deeper, and considering the reasons why this phenomenon exists.

Beginners have a grasp of the basics, and they just don’t realise what lies beneath the surface.

Let’s use SEO as an example here. You’re fairly new to the world of the blogging, though you’ve seen it said that this can be key to driving big amounts of traffic to your blog. You read a few introductory guides, you instal the Yoast plugin. It’s lighting up green on all your latest posts, and you’re optimistic about starting to see results.

But inevitably the traffic doesn’t start rolling in overnight, and so you do more research.

You realise if you want this strategy to work for you, you need to understand keyword research. You need to know about search intent, competitor analysis, and link building. You realise that these things are complex and ever-changing.

So as your knowledge and competence and understanding improves over the course of weeks and months, you discover that there’s always another layer to peel away, and always something else you need to work on if you want to continue to improve.

The beginners are scratching the surface and believe that everything is fairly straightforward. The experts on the other hand are often grappling with whether their work is good enough, and are overly critical of their own progress.

What this really means is that if you’re not doubting yourself from time to time, it’s because you haven’t quite reached that expert status and you haven’t had your eyes opened to the realities.

The next time you’re having a crisis of confidence, remind yourself of this. And remind yourself that your doubts are often indicators that you are in fact excellent at what you do.

A lack of confidence often boils down to the fear of failing. You worry that you won’t get the collaboration you’re thinking of pitching for, or that you might not hit your income goals this month, or that your new content will struggle to get any traction.

What’s really important here is to learn to embrace rejection and fear.

As a business owner, a certain level of rejection is inevitable. Instead of viewing it as the worst case scenario, you can switch your mindset to accept it as the route you need to walk as you take the big, bold, and often uncomfortable steps to achieve the success you desire.

Author Jia Jiang gave a powerful TED Talk in which he told the story of how he overcame his fear of rejection by using a method he calls ‘rejection therapy’.

By actively seeking out and embracing knock-backs for 100 consecutive days, he claims to have desensitised himself to its power.

Check out the video here:

If you feel like you’ve been stuck in your comfort zone lately and it’s time to make some big breakthroughs with your blogging business, you could set yourself a similar challenge.

By the end of 100 days, it’d be almost impossible to have not made some seriously significant progress, and improved your confidence and resilience along the way.

You’ll also have proven to yourself that rejections aren’t such a big deal after all, and they’re never the end of the world.

3. Remind yourself that no one is thinking about you as much as you imagine – and that’s a relief

Do you ever find yourself passing up opportunities because you’re too concerned what other people will think?

It’s human nature to sometimes worry that others might be judging you, but actually, plenty of scientific research shows that we’re mostly too preoccupied with ourselves.

Worried what others in your industry will think about your new post? They’re almost definitely too busy worrying about their own content. Anxious that someone will think you’ve ‘sold out’ because you’re accepting more collaborations lately? They probably haven’t even noticed.

It’s a bit too much of a stretch to advise that you simply forget about what others think, because as we’ve mentioned, that’s just part of the human condition.

But you can definitely reassure yourself with the fact that actually, no one’s dwelling on what you’re up to for as long as you’re imagining.

There’s almost definitely no way in which you could completely turn your mindset around overnight, and go from being full of self doubt and fear to having unshakeable levels of confidence. It’s just not how these things work.

But one way to meaningfully improve your confidence in a relatively short period of time is by using the ‘as if’ technique. It’s widely used in the field of cognitive behavioural therapy, and it focuses on changing your actions instead of your internal beliefs.

You commit to taking the actions that are congruent with the desired outcome, and many psychologists believe that this is the way to create lasting changes to how we think and feel.

So right now, you might not believe that you’re a confident, self assured blogger who’s in demand by all the best brands, who gets paid the very best rates, and is recognised as one of the most accomplished content creators in your niche.

Using the ‘as if’ method though, you begin to act exactly as if you would if that were already the case. You make practical changes to how you’re pitching to brands, how you position yourself in the marketplace, and so on.

The basis of this technique is that it’s only once you’re doing these things do you generate the desired results.

Of course, this isn’t about being untruthful about what you can bring to the table, or spinning anyone a yarn. There are ethical and unethical ways to use the principle. But recognising that confidence comes from actions that are aligned and consistent with your end goals is one of the most powerful things you can do.

5. Make it your daily business to acknowledge and celebrate your achievements

Most of us are conditioned to be painfully aware of our shortcomings and mistakes, and overlook the things that we get right.

In a study carried out by Amabile and Kramer at Harvard Business School, the ‘progress principle’ was discovered.

They asked members of a workplace project team to complete an email survey at the end of each day for four months. The survey asked questions around their emotions and mood, motivation levels, and particular events that stood out in their minds.

They wrote, ‘…we do know, from reading thousands of diary entries, that more-positive perceptions, a sense of accomplishment, satisfaction, happiness, and even elation often followed progress. Here’s a typical post-progress entry, from a programmer: “I smashed that bug that’s been frustrating me for almost a calendar week. That may not be an event to you, but I live a very drab life,  so I’m all hyped’.’

In short, the single most important contributing factor when it comes to emotions and motivation is feeling like you’ve made progress with meaningful work.

The authors stressed that this just wasn’t about major breakthroughs, but the small things that we achieve on a daily basis.

So how do you take advantage of this?

Write down your achievements at the end of each day. Maybe you pitched for a new collaboration, or received your highest ever views from Pinterest, or published a piece of content that you’re particularly proud of. Some days your achievements may appear tiny, and others they’ll be more significant.

It’s a straightforward routine, but it’s one that can be hugely effective.

When you’re confronted with the hard evidence of your abilities and accomplishments, it’s much easier to overlook the voices in your head that say you’re not good enough.

So write your daily list, and experiment with other daily routines to protect and build your confidence. Some people swear blind by affirmations. Others favour positive visualisations. Try out different methods until you find what’s the most effective for you.

Some final thoughts on boosting your confidence as a blogger

Improving your confidence isn’t a one-off activity, and it’s likely to be something that you need to return to again and again as you develop your blogging career.

Having these tools in your kit can make a huge difference, and give you the mindset that you need to succeed.

What do you do to build your confidence as a blogger? Are there any strategies you use and recommend that you we haven’t covered here? Leave a comment and let us know what works for you!

Want to save this post so you can come back to it later? Pin the image below on Pinterest.

Welcome to April’s Blogger of the Month. This monthly feature is where we catch up with one of our content creators. We take a look 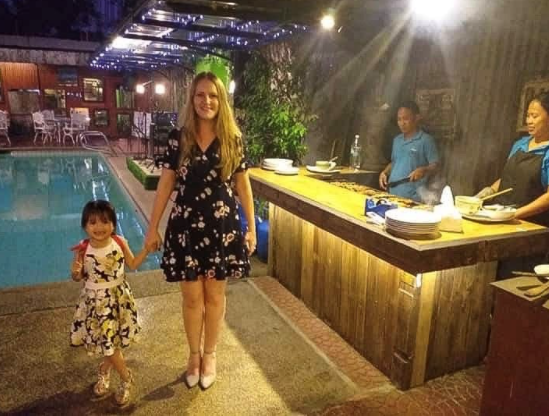 Blogger of the Month: Kelly Jackson & It’s More Fun In Your 30’s

Welcome to March’s Blogger of the Month. This monthly feature is where we catch up with one of our content creators. We take a look 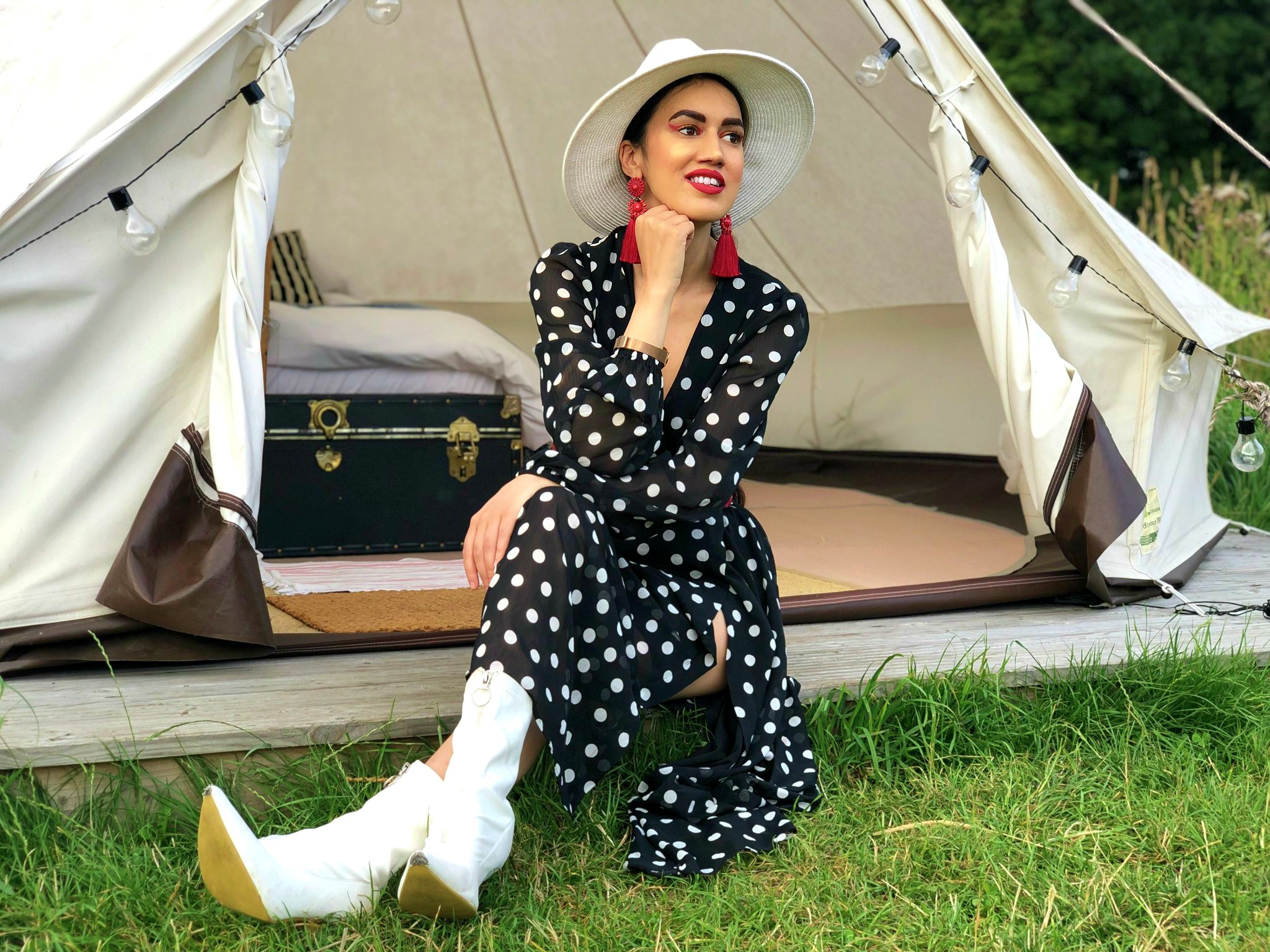 Our Blogger Of The Month feature is where we take the time to catch up with one of our content creators. We take a look 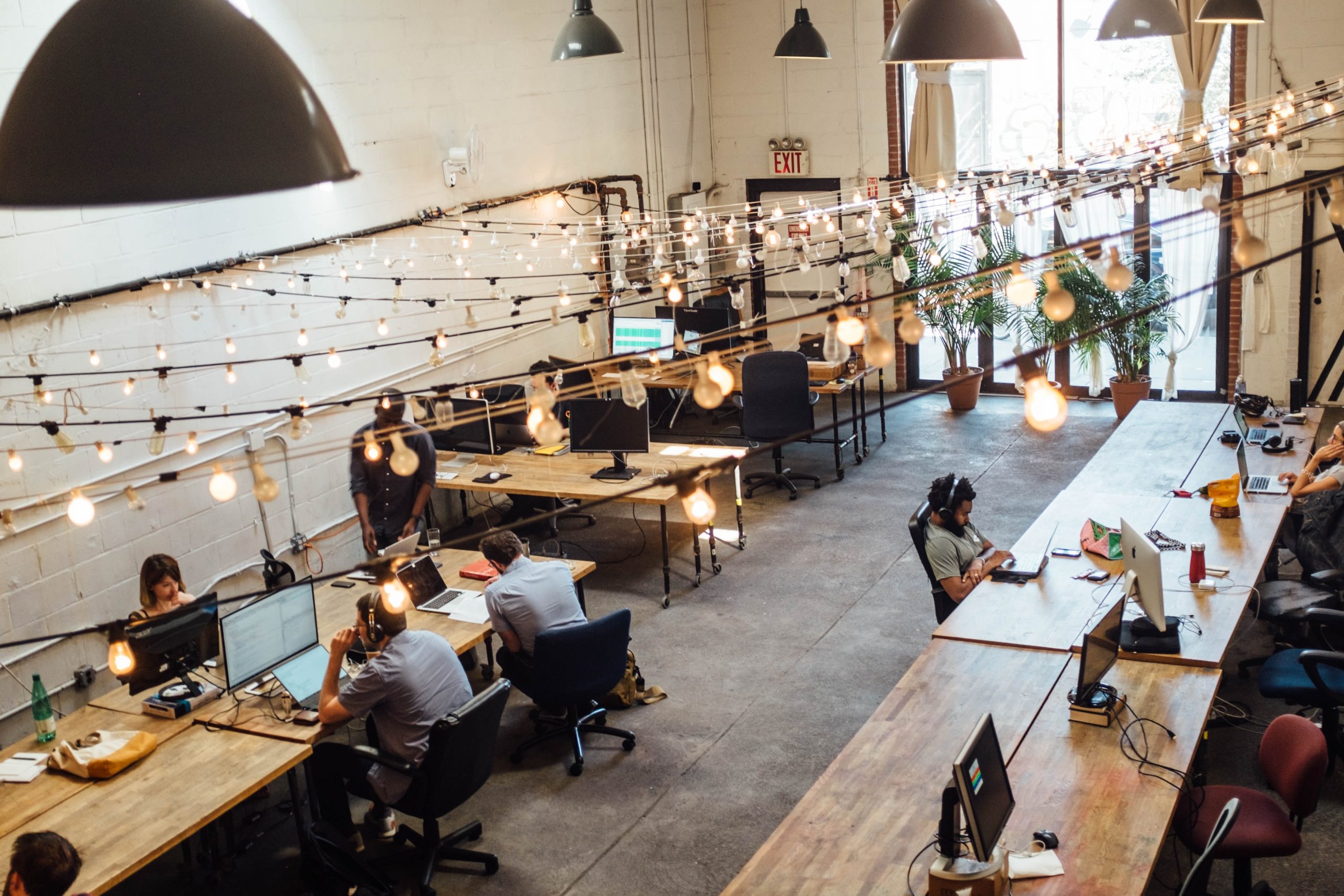 An essential skill when you’re carrying out link building activities is to be able to assess a website and establish whether it’s useful, legit, and 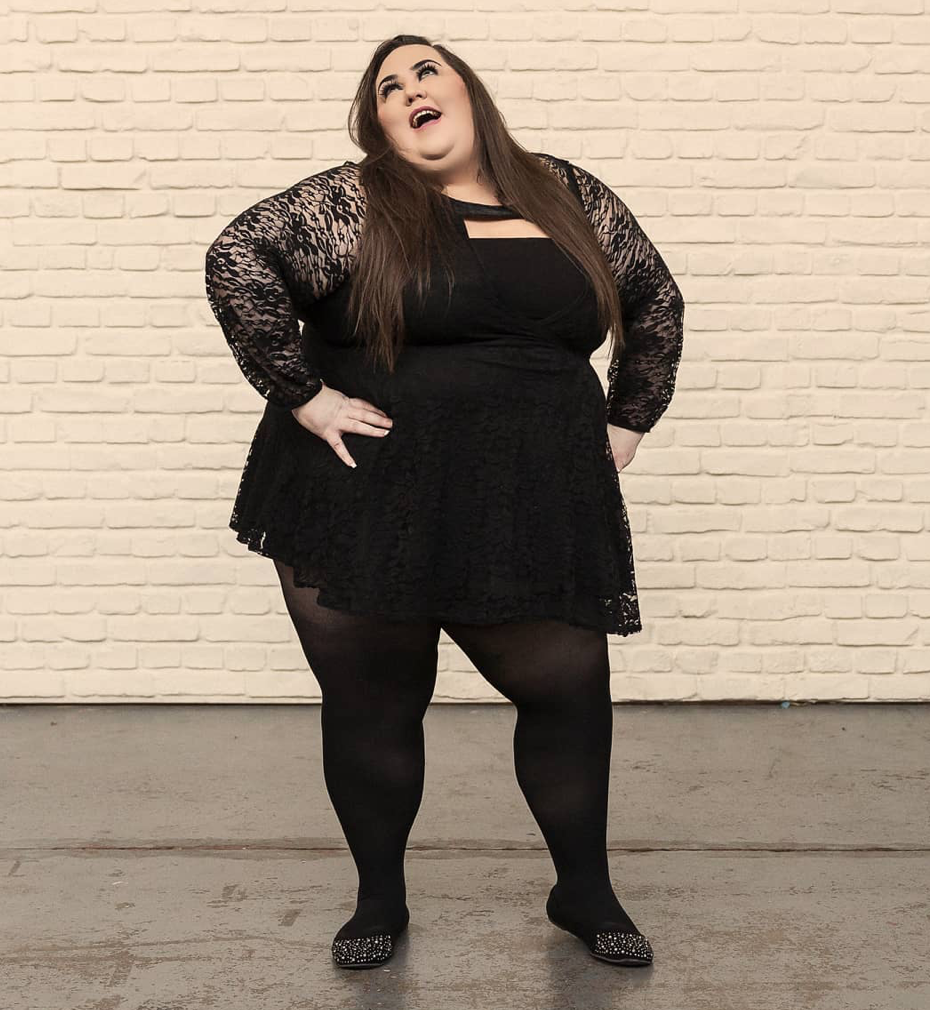 Our Blogger Of The Month feature is where we take the time to catch up with one of our content creators, take a look behind